Home » Cooking Methods » Knowledge Base » The Most Common Flour Alternatives

There are times when we use one of The Most Common Flour Alternatives in a recipe.
Whether you have a digestive issue with regular white flour or simply just want to use something else, there are alternatives out there.

The Most Common Flour Alternatives

You may have noticed that in many of my recipes I use a product called Carbalose.
I bake with Carbalose because it is a low carbohydrate alternative to regular wheat flour. Also, I have used it in recipes such as my Low Carb Soft Pretzels, my Low Carb Funnel Recipe, and in my Low Carb 'Baked Chicken' (Carbquik baking mix)..

I bake with Carbalose because it is a flour alternative that is low in carbohydrates.
Anyone who has been on a low carb diet or is watching their carb intake will tell you that giving up bread is a tough thing to do. Thanks to Carbalose, we do not have to give up all of that bread. We just need to learn how to make out own and eat it in moderation of course. Carbalose can be used in place of wheat flour. The manufacturers of it say that it "contains 80% less carbs." Thankfully, I can substitute it in any recipe that I would use white flour. You can learn more about Carbalose on Amazon.

There are other flour alternatives that part of The Most Common Flour Alternatives.

Chickpea flour aka Garbanzo flour aka gram flour and aka cici bean flour
That seems like a lot of names for one kind of flour. However, this stuff has been used forever. Bakers in the Middle East and India use this in falafel and hummus. We also bake with this flour because it is gluten free . You can make your own chickpea flour. All you need to do is place dried chickpeas into a blender. Pulse the chickpeas until a flour forms. Or, you could buy chickpea flour on Amazon.

Brown rice flour is said to be a healthy alternative.
The experts say that using brown rice flour in baking is a good thing. This is because brown rice has a high magnesium content which is good for the heart. It is also gluten free and may have some anti-inflammatory properties. You can find brown rice flour on Amazon. 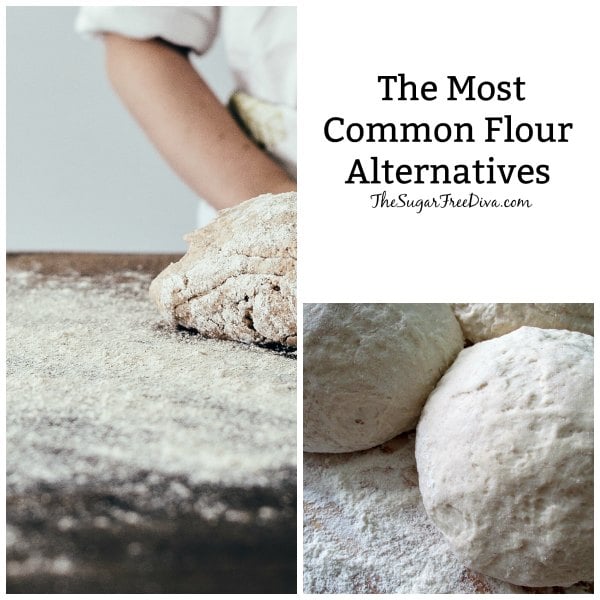 The Most Common Flour Alternatives

I just used Almond flour for the first time.

One flour that I have not tried is Coconut flour.
Coconut flour is said to be a good source of fiber and protein. There is some recipe adjustment that you need to make when you use coconut flour. In baked goods, for every cup of white flour that a recipe calls for you can use between ¼ cup to ⅓ cup of coconut flour. An extra egg may also be needed for binding. You can find coconut flour on Amazon.

Lastly, you can bake with Quinoa flour.
Quinoa in itself is a popular food these days. The flour is gluten-free. It also has iron, B Vitamins, magnesium,fiber and a whole lot more. I  should also mention that quinoa is a protein. Quinoa is great for those of us who do not eat meat or animal products. You can find Quinoa flour on Amazon.

I have more recipes and related articles that you may be interested in.

Did you make this recipe?

Be sure to tag me @thesugarfreediva on social media if you post any photos!

As an Amazon Associate I earn from qualifying purchases. This means that the links on this website, and specifically on this post, that lead to other sites may be affiliate links.

Get Free Recipes in Your Email Box

Subscribe to the Sugar Free Diva Newsletter!
This email newsletter is sent to your mailbox three days a week. You are able to monitor your subscription by clicking on "preferences" at any time. 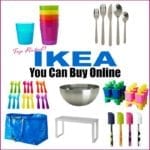 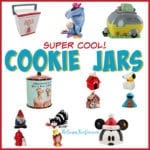 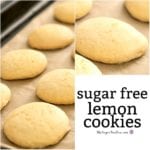 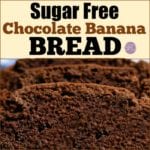 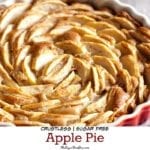 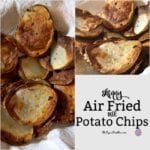 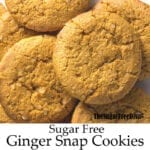 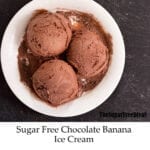 Previous Post: « How to Make your own Banana Chips
Next Post: 10 Sugar Free Items You Can Find at Target » 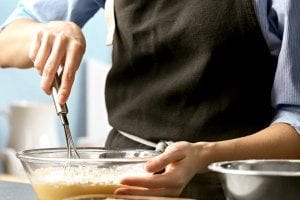 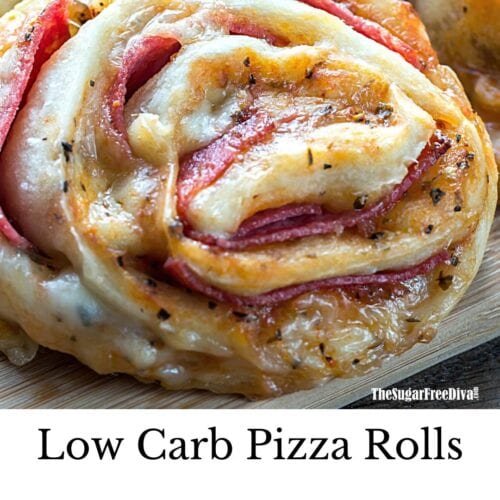